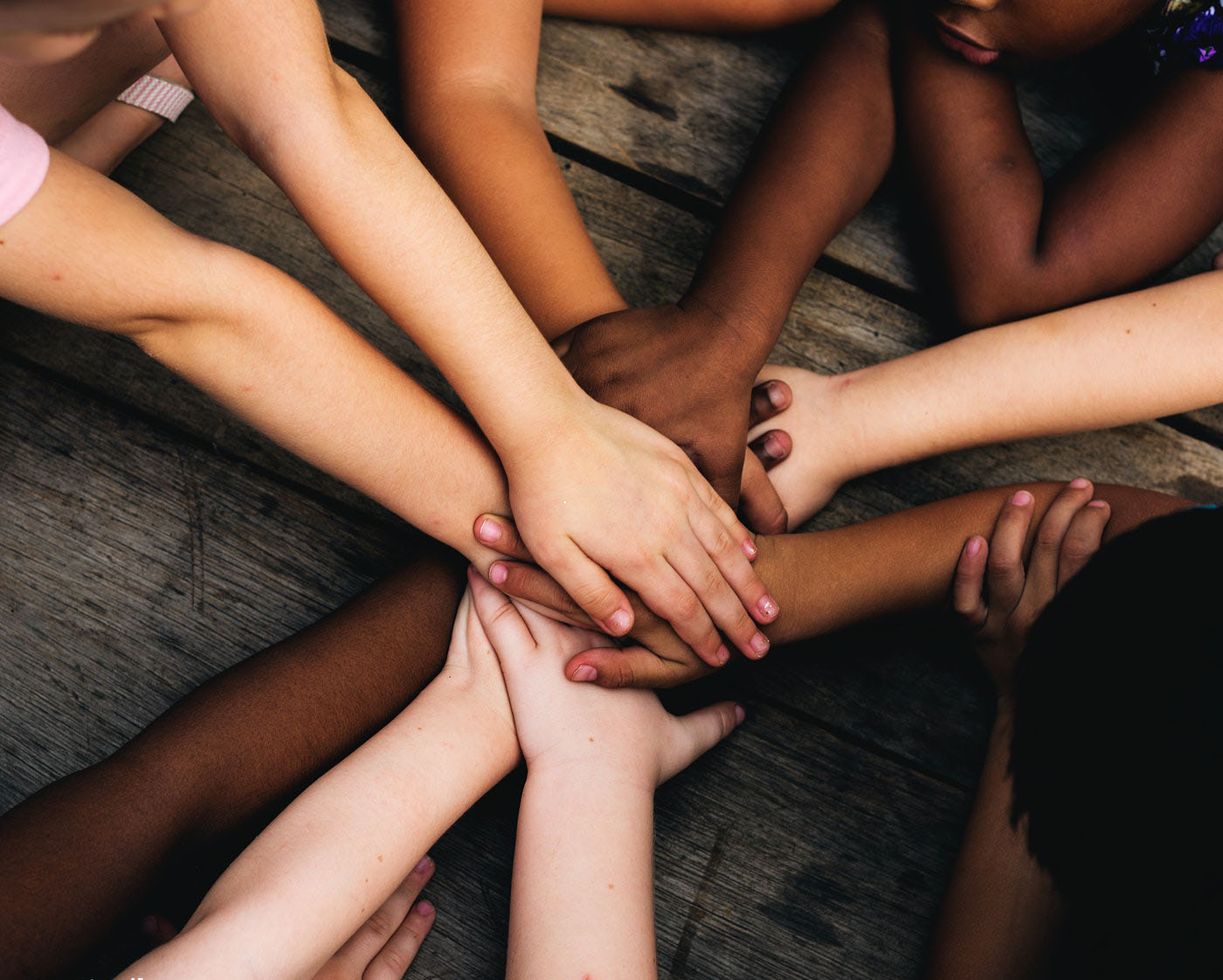 The purely commercial actions of street marketing for brands and companies flood our streets. However, you should know that this method is not only for advertising. Fight against a disease, denounce social phenomena, raise awareness… Street marketing is also an effective awareness tool!

Why street marketing as an awareness tool?

Thus, this type of promotion has the advantage of being much more impactful and effective than conventional advertising campaigns. Indeed, a good street marketing operation can quickly turn into a buzz on the Internet, and therefore, reach even more audiences. This marketing trend completely disrupts traditional advertising rules, using unusual supports (wall, facade, tarpaulin, pedestrian crossing, bus shelters, etc.).

This is how, like companies and big brands, charities and non-governmental organizations have also gotten involved. In the absence of a commercial message, these organizations use the supports and tools of street marketing to inform, raise awareness or even make a request for donations.

To attract and raise awareness, these organizations do not hesitate to use shocking images or an aggressive message. The goal is to create a strong emotion with the audience, good or bad. Moreover, the supports are often placed in very busy places, where it is possible to reach the most audience.

Some examples of street marketing awareness

Towards the end of 2014, the Haute-Garonne prefecture carried out an aggressive awareness campaign to denounce the dangers of the road. To this end, the streets of Toulouse were the scene of a surprising staging: carcasses of scattered cars, sound recordings … In short, a reproduction of a road accident! To support the visual aids, volunteers were present, with explanatory signs, to inform the public of the risks associated with bad behavior on the road, especially on holidays. This campaign has resulted in a massive and rapid awareness of the population.

Atrocious scenes in the streets of Bern

Amnesty International is an activist for human rights. To defend its cause, the NGO displays its posters in a strategic location in the city, reusing the decor in the background. The idea is to make the situations presented in the form of a display look realistic. Child soldiers, father taking his injured son in his arms… Shocking images that leave no one indifferent! These images are followed by a message, signed Amnesty International, “It is not happening here, but it is happening now.”

Staged during the international day of the fight against AIDS

Omerta Project wanted to denounce the crowded trains of the Paris metro circuit, where travelers crowd during rush hour. For this, the collective filled line 13 with bundles of straw and hay, indicating that travelers are considered to be cattle. As a reminder, this line is overcrowded, used by more than 600,000 people every day.