Street marketing and legislation - streetdiffusion
Several prohibitions and obligations govern a street marketing campaign. To avoid being sued for hawking and other crimes, Street Diffusion gives you all you need to know about street marketing legislation.
legislation
16403
post-template-default,single,single-post,postid-16403,single-format-standard,ajax_fade,page_not_loaded,,qode-title-hidden,qode-child-theme-ver-1.0.0,qode-theme-ver-16.7,qode-theme-bridge,wpb-js-composer js-comp-ver-6.0.2,vc_responsive 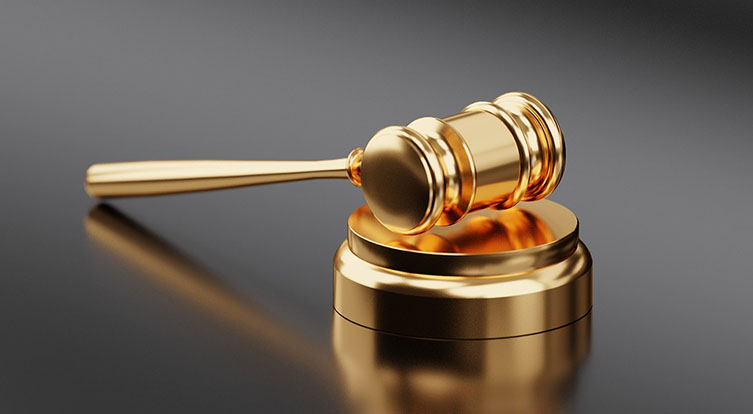 Behind a street marketing campaign lies a multitude of decrees to respect. Before distributing flyers, berthing passersby, offering free tastings and offering gifts, you must know what are prohibited and how to respect the law. 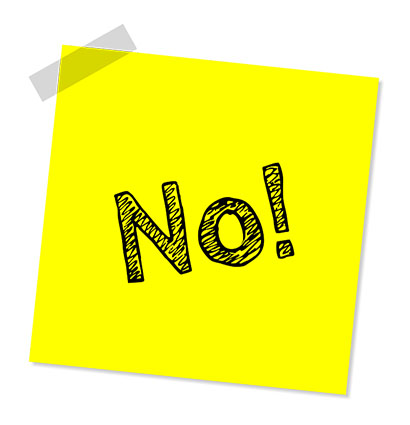 A street marketing operation is considered “street hawking”. As a result, some rules must be respected.

In Paris, the distribution of leaflets is regulated by prefectural decrees. In the areas mentioned below, it is totally forbidden to do street marketing in any form and to challenge passers-by:

Also prohibited in Paris, distributions in pedestrian areas, public gardens, public markets and their surroundings, in subways and railway stations. 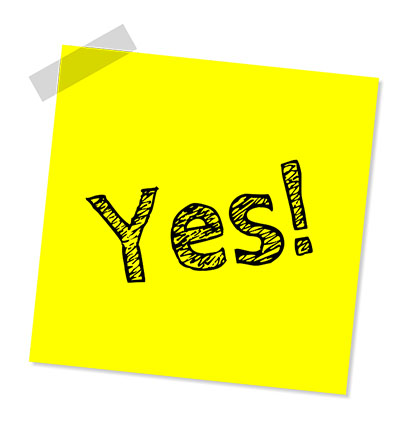 The street marketing agencies must respect certain obligations. First, make a declaration to the competent authority. Some information will be requested such as places, distribution times, your business data as an agency, and so on. Do not forget to put the name and address of the printer on all printed matter. During the campaign, be sure to pick up all flyers, leaflets and flyers thrown by passersby, 30 meters around your place. If on the other hand, you must pick up, always 30 meters around, all along your route if you make mobile distribution. Again, refer to the prefecture of the city where you want to do your campaign. 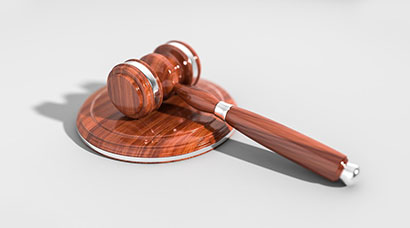 Here is a non-exhaustive list of the law in force:

The legislation varies according to the municipalities. In Lyon for example, the distribution of advertising objects is prohibited from 11am to 19pm on a score of places such as Rue de la République, Rue Saint Jean, Place des Terreaux, Quai Victor Augagneur, Rue Victor Hugo … mobile advertising must do at most 16m2.